If you care about this country but are turned off by the polarization and dysfunction of our
political system, disappointed by what is happening in Washington and don’t feel
represented by your political leaders we need you to get involved in this effort.

Most Americans have lost faith

in our polarized and 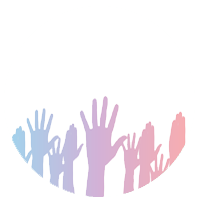 Promote electoral reform and empower and engage all voters

We can’t wait for the political parties, career politicians and entrenched political interests to fix what is wrong.

Six Things You Need to Know

Published in The Wall Street Journal

A Pew Research Center survey based on more than 25,000 interviews confirms a trend years in the making: More people consider themselves politically independent than identify with the Republican or Democratic parties.

From 1940 through 1990, more Americans were Democrats than Republicans. About 25 years ago, the number of independent or unaffiliated voters began to increase.

In 1991, for the first time in modern history, more Americans identified as independents than Republicans or Democrats. In 1992, the year that Ross Perot first ran for president, 36% of Americans were independents. According to Pew, the share of independents has reached 39%; recent Gallup polling puts the figure at 43%. Both figures are record highs.

In many states, independent or unaffiliated is the fastest-growing designation for voter registration. This disaffiliation is a conscious choice and reflects Americans’ dissatisfaction with political leaders, the two major parties, and the political system’s dysfunction and polarization.

Can the States Save American Democracy?

Published in The New York Times

In this tumultuous election year, little attention has focused on the groundswell of support for political reform across grass-roots America. Beyond Bernie Sanders’s call for a political revolution, a broad array of state-level citizen movements are pressing for reforms against Citizens United, gerrymandering and campaign megadonors to give average voters more voice, make elections more competitive, and ease gridlock in Congress.

This populist backlash is in reaction to two monumental developments in 2010: the Supreme Court’s Citizens United ruling authorizing unlimited corporate campaign donations, and a Republican strategy to rig congressional districts. Together, they have changed the dynamics of American politics. 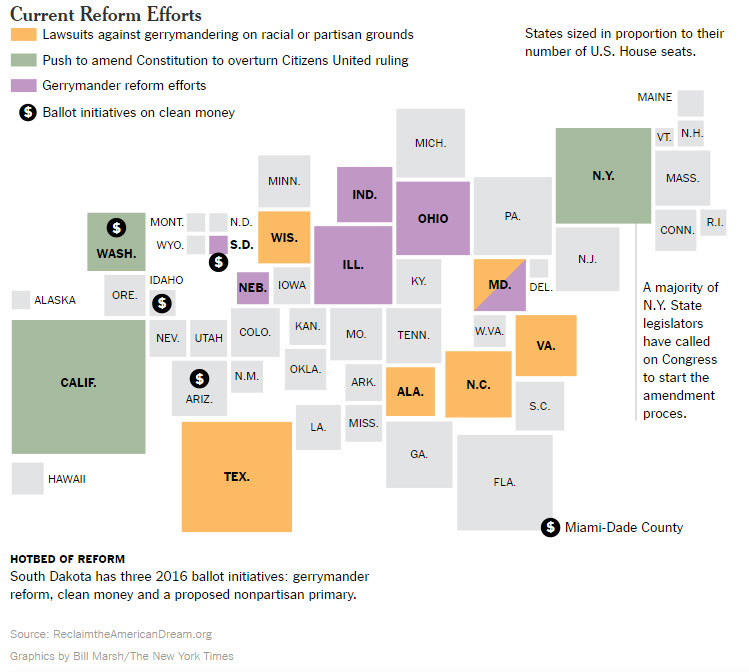